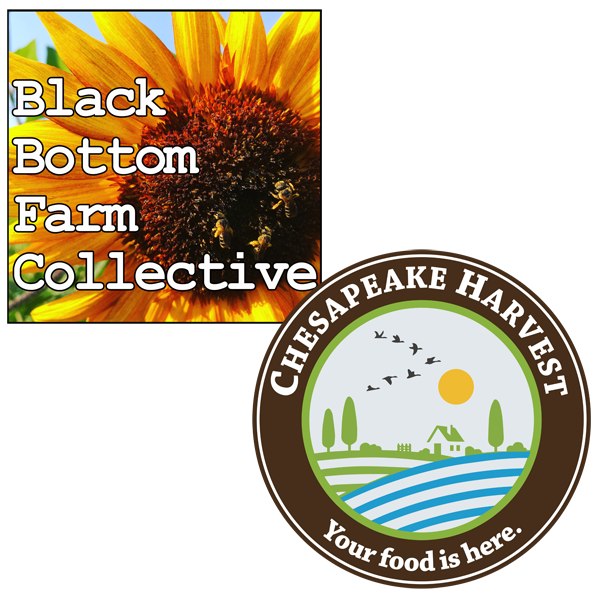 "My grandfather had always baked for friends as long as I remember. I learned by osmosis and he taught me a little growing up." Lane Levine is the head, the heart, and the hands behind A Friendly Bread. Based in Baltimore out of B-More Kitchen, Lane handcrafts naturally fermented sourdough loaves that are airy, chewy, and crusty in an impressive range of flavors- from more traditional country and whole wheat to a rotating menu of sweet and savory loaves, like rosemary orange, apricot cardamom, turmeric, olive, and chocolate chocolate chip.

Although Lane had been steeped in baking from his grandfather, his first foray into bread for others happened nine years ago, when his favorite bakery was closed on Christmas Eve. His innate skills swooped in and saved the day with a homemade shabbat challah. "I've been making my own bread ever since." he says. He launched A Friendly Bread in 2017, and went full time in May after extensive taste tasting and recipe tweaking.

Lane talks about sourdough with a sense of awe, describing the resiliency of the starter, and the mystery of the  fermentation it takes on: "Once I discovered the intrigue that is sourdough, it took me a good year to get it. There's such a challenge and high reward for getting it right that it just hooked me. [...] It's just better."  His favorite part of the whole baking process is the suspense of lifting the bowl (used to seal in moisture) off the bread loaves to see if there's a rise, "It's nerve-wracking and exciting!"

We met Lane at the Canton Farmer's Market our first week there. We were immediately excited to begin working with him! His enthusiasm for bringing good food to his neighbors in contagious, and his business ethos of building community is perfectly aligned with our dreams for the Collective. "I feel like I'm part of a really supportive community. Love goes into the bread that way," Lane says about his experience in the baking and business world. He speaks fondly about the network of about 50,000 sourdough bakers he has found online, which one member dubbed "the friendliest place on the internet."

Lane brings this warmth and openness into the farmers market and to his customer deliveries. He finds joy in  "making new connections with individual customers or store owners and seeing their delight at the bread." He currently delivers to apartment buildings and stores in Baltimore City and County. His goal is to create "a network of distribution that's akin to having a milkman, but I'm your neighborhood bread man."

We're so excited to add the Black Bottom Collective to this community! Beginning this week, you'll find Lane's bread in our online store for delivery to your regular Friday and Saturday pick up locations. We hope you enjoy it as much as we have! Lane recommends the turmeric bread with chicken salad, or sauteing a slice of any of his breads in olive oil for an extra decadent toast. His favorite, though, is his poppy-seed loaf dipped in some good hummus. Let us know how you try it, and what you like!

Pictures Courtesy of A Friendly Bread 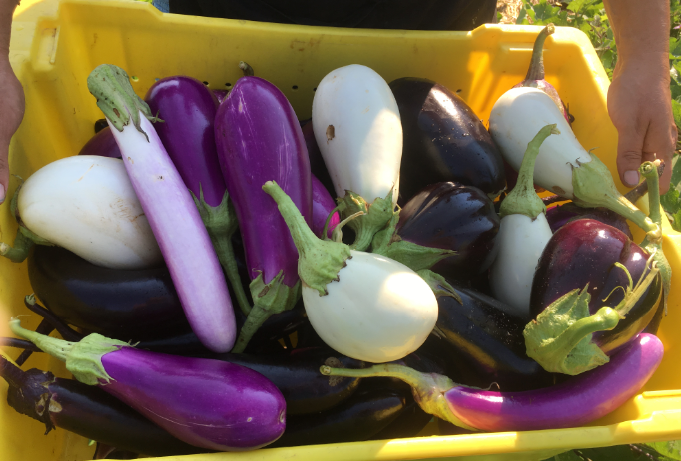 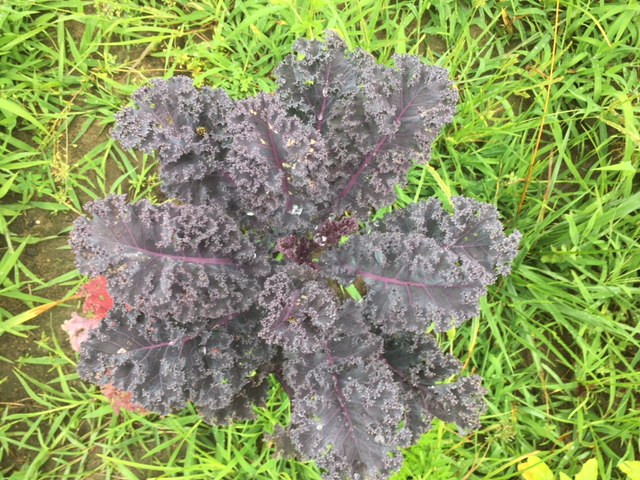 From Greece to Baltimore- How Olive Oil Came to Be Local 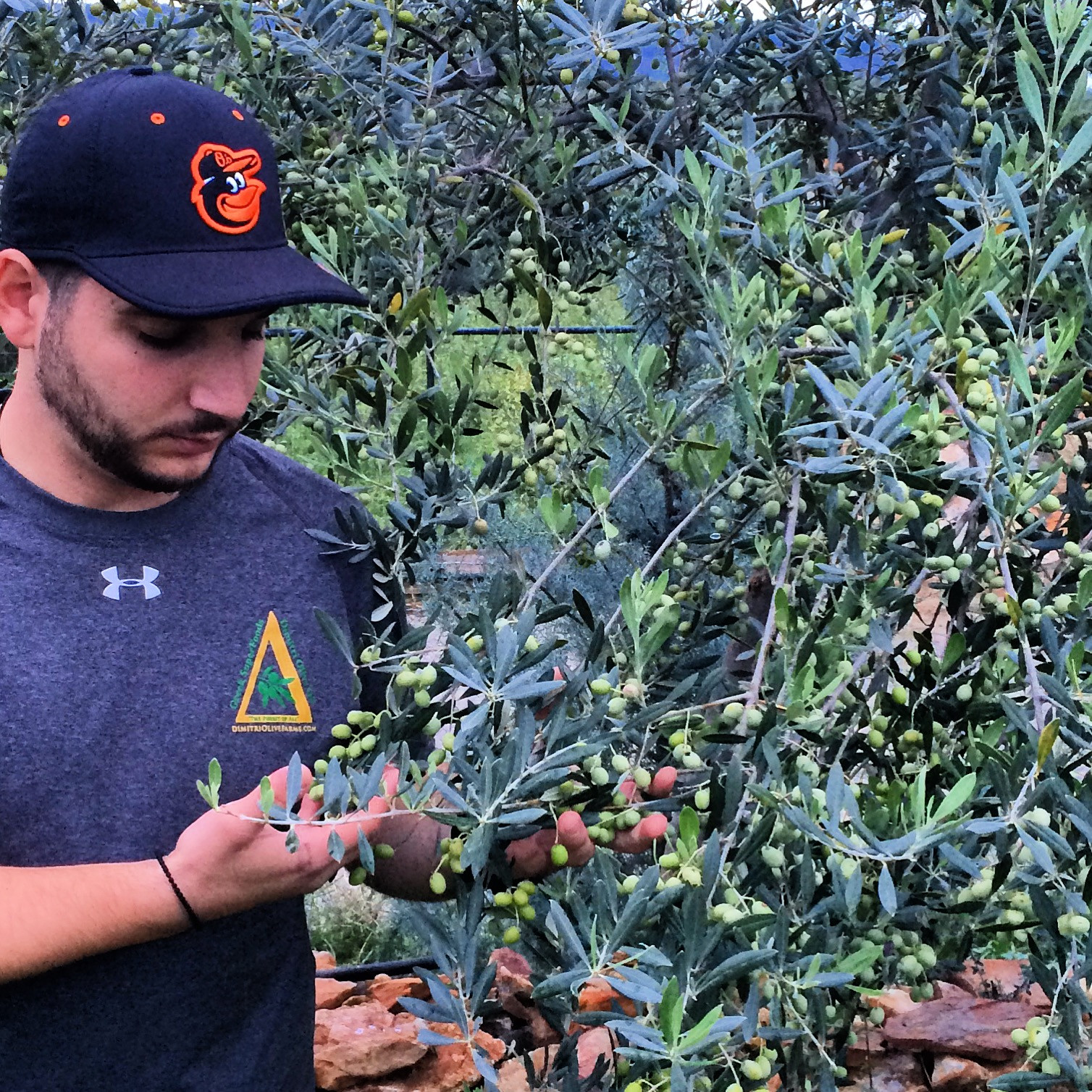 Chesapeake Harvest and the Black Bottom Farm Collective are excited to announce a new collaboration to help build a stronger, more cohesive local food system. We believe that it is imperative to work together for the good of the movement. We will continue to provide high quality, sustainably produced local food to our neighbors, while highlighting the stories of our hard-working farm partners. Be on the lookout for exciting changes coming soon!